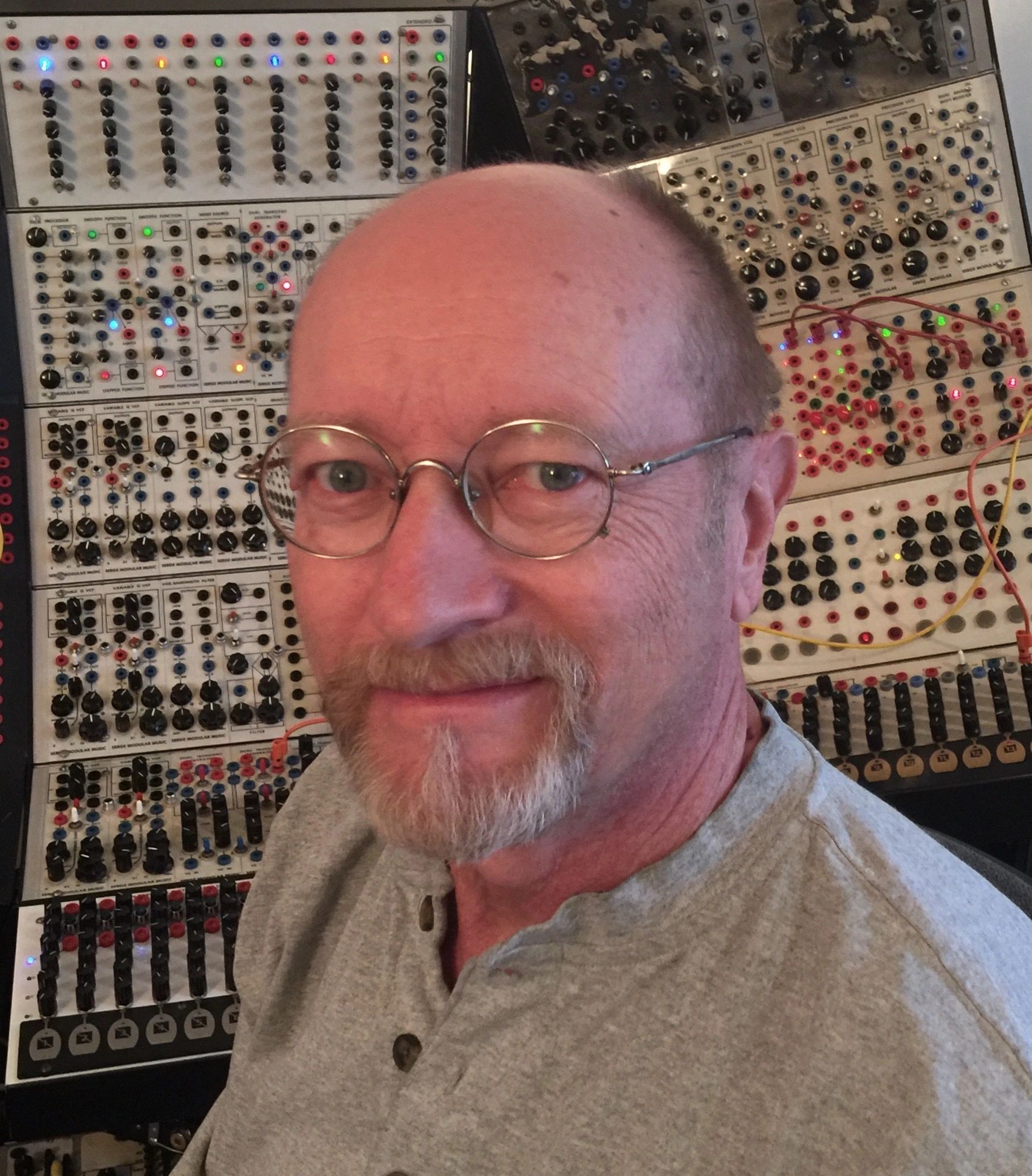 Kevin Braheny Fortune is a true Renaissance Man. He is a multi-instrumentalist – saxes, flutes, clarinets, oboe, guitar, bass, keyboards, synthesizers, and percussion. He has been a session musician and recording engineer for over 40 years working with many greats including Miles Davis, and has been a composer for over 45 years.

He’s been involved in leading-edge electronics, prototyping and building his own synthesizers and other electronic goodies, and contributing to the building of at least seven studios in L.A. and the Bay Area. And at the same time he has had a parallel career in the healing arts as a bodyworker, a Tantra teacher, author, and counselor. He is also a gifted intuitive who channels the Grand Spirit, Dr. Peebles.

Kevin is a Space Music pioneer whose music is heard on hundreds of radio, Internet, and television programs world-wide, and has added his musical mastery to hundreds of recordings. He has been a featured soloist on many albums by Paul Avgerinos including the Grammy-winning "Grace".

Kevin’s plans for the future are to continue to channel the “hidden messages” through music, writing, presence, and joy, and to make them available to the world. Kevin Braheny Fortune - Lullaby for the Hearts of Space

Kevin Braheny Fortune - Lullaby for the Hearts of Space